One Less Shul for St. Jewish Park? Future is Uncertain for Bnai Emet 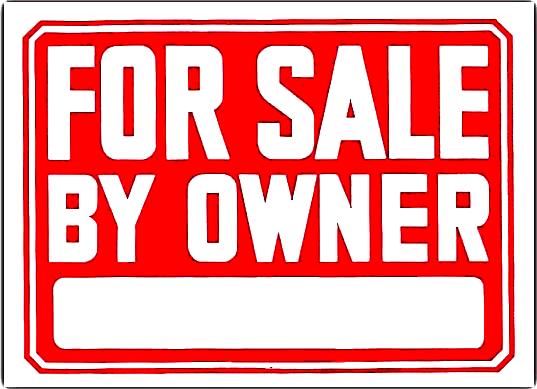 There is a saying that if you put two Jews in a room you will get three opinions. This held true at a meeting at Bnai Emet in St. Louis Park Monday night. Conservative Congregation Bnai Emet is currently at a crossroads. Because of the economy and a declining congregation, they can no longer afford to stay in the building they own.
“All synagogues have deficits,” said Adeel Saad, president of the board.
But unfortunately for Bnai Emet their deficit is just too great to continue on in the same way. They sent out an e-mail on June 4th to inform congregants of their actions.

“On May 27th, your Bnai Emet Board of Trustees voted to seek merger options with other synagogues. The Board also voted to explore selling our building and explore the feasibility of moving our congregation.”

Their board, along with the congregation, must decide on June 17th at the annual congregational meeting whether they will merge with another synagogue or relocate and rebuild. They have formed two committees to research their options. One of the committees met June 7th.
In the small chapel, nearly 50 people gathered for the Location committee meeting. The co-chairs Sue Judes and Lee Prohofski held the meeting to not only explore the option of relocating but also to create a plan of action. Although those present were in favor relocation, the mood was still tense and it took over an hour for the hour and a half meeting to get on task.
Prohofski said they face an “uphill battle.” In order to relocate they will have to find temporary facilities, financing, a new location and architect among many other things. They will also have to  present their findings to the board and congregation at the annual meeting and win the vote which will not be easy.
Whether the congregation decides to merge or relocate, someone will lose and Bnai Emet’s home will be a memory. Erving London, vice president of operations and a member for over 30 years, said that his daughter was married at Bnai Emet last Sunday and was happy that it could still happen in the building she was raised in.
Saad said as president his goal is to protect the heritage of the last 50 years regardless of where the congregation ends up. And Bnai Emet’s history is that of a merged congregation. It came to its current location on South Ottawa Avenue during the 1950s and grew into a 400 family congregation by 1971. Bnai Emet is the result of the merge between B’nai Abraham and Congregation Mikro-Tifereth. And now its future may hold another merge.
No matter the direction that Bnai Emet will take, both committees have less than 10 days to perfect their plan and convince the rest of their congregation that a merge or a move is the best option for their future. When the decision is made someone will lose and people are bound to be upset but if last night’s meeting is any sign of their commitment to each other, Bnai Emet will stay together one way or another.
(Photo credit: wikimedia)

PREVIOUS MinnPost's Eric Black dishes on Helen Thomas and lsrael's Right to Exist
NEXT A Little Law and Politics: Should We Deny U.S. Visas to Gaza Flotilla Activists?