Which is to say, not much. But given what continues to be sold as Hannukah merch year after year, who even cares anymore.

So let’s celebrate the holiday in the most Jewish way possible: By kvetching about its commercialization in this how-to (or how-not-to) marketing guide to Hannukah, complete with examples and GIFs. That last word, by the way, is pronounced with a hard G sound — fight me.

This guide is brought to you by Jewfolk “you could have just asked us for help” Inc. (disclaimer: that’s not our real tagline).

There’s a reason we’re called the people of the book. We love writing, rewriting, and scribbling endless notes about what we think — how do you think we got the Talmud?

We also love phrases that are absolute bangers, from “tzedek, tzedek tirdof (justice, justice you shall pursue)” to “kol Israel aravim ze la ze (all the people of Israel are responsible for one another).”

So just apply the same philosophy to Hannukah. But instead of something mildly cool, like “fight for freedom” with a stylized hammer to represent the Maccabees, or “dedicate yourself to greatness” with an awesome menorah design…go kitsch. Start with “let’s get lit” and “oy vey,” and see where it takes you. Look, you don’t survive 5,000 years and a whole lot of persecution without thinking there’s something magical (okay, magically traumatic) happening. Like, we’re real? We survived?

Awesome. We’re just like real-life griffins, or dragons, or something. Maybe that’d be a cool theme for a holiday about magically winning against oppressors?

Or we can be gnomes I guess. After all, they’re just like Jews: They hold dreidels! Have cute wooden noses! And wear the Star of David! And you have a backlog of them to sell! …just give us Amazon Prime and be done with it. Jews like style. Ralph Lauren? A member of the tribe. So take a hint for designing the holiday spirit!

But not too much of one. If you put orange, black, and pink as the color scheme for Christmas, who would recognize it? Gotta keep to the classics for Hannukah: Blue and white.

Let’s see what you can do with…ok. At least you told us what day it starts, Target. One of the sweet parts of Hannukah is how the lit hannukiah is supposed to be displayed in a publicly visible place, like by the window, so that we can bring some light to everyone during dark times.

So if you want to make sure everyone knows it’s Hannukah, you can always use hannukiah designs on your products. Or, wait, also dreidels, they’re cute. Also a Star of David, everyone knows that’s about Jews.

What else you got, oh multi-million-dollar marketing departments? Just that? Not sick of those three designs yet? Because here’s a secret: We are. 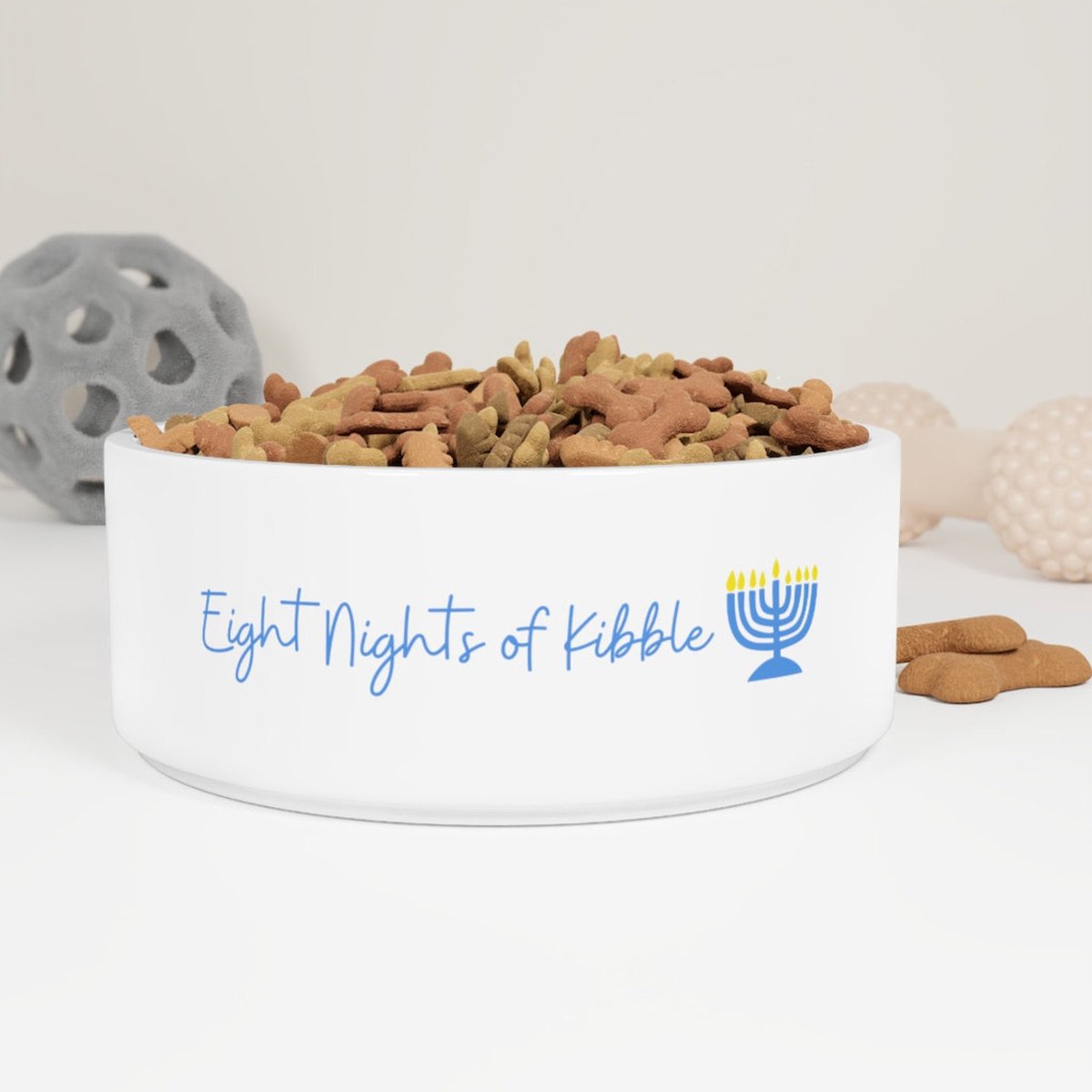 So Hannukah is nice and all, but did you know that in like, four and a half months we’ll be eating matzah?

That’s right, Passover is right around the corner! And Hashem knows that Jews, already bad at keeping track of time, need the reminder. We need time to clean our houses of leavened bread, stock up on kosher for Passover supplies, and mentally prepare ourselves for what our holy unleavened crackers do to our digestive systems.

So help us out, stores and sellers. Give us a subtle push to make sure we know what’s going on. Subtle, I said! Oh, and put the K for P food on display, too. Here’s a fun fact: Did you know that much of what makes the modern American holiday of Christmas was created by and/or developed with Jews?

So just give us some Christmas-y stuff for Hannukah. Maybe don’t go overboard though. Step 7: Jewish guilt is your friend

Sometimes, a company does it right. They truly understand their mission, their products, and their target audience.

Hence, the Latkes and Lights scented candle from lifestyle brand Homesick — creating one of the greatest opportunities for Jewish parents to metaphorically kick their ungrateful grown-up kids who live so far away and never come to visit.

The top two reviews are from Jewish mothers who bought the candle for their daughters. Five stars, of course. PREVIOUS Daily Dreidel: A Hanukkah Activity For Couples
NEXT Parenting By Parsha: Vayeshev